Is donating your timeshare a scam? Watch out!

Donate for a Cause is a Montana-based company, that bills themselves as “the premiere timeshare donation charity in the U.S.A.”

Their Google listing says “Get Rid of Your Timeshare! We accept timeshares as a donation and turn them into cash for local and national charities.”

If you’re one of the many timeshare owners who wants to get out of your recurring maintenance fees, this sounds like a pretty sweet deal. You can just give it away, be done with the bills, get a tax deduction, and do some good for a worthy cause.

So what’s the problem?

The US Department of Justice filed an injunction trying to close down this company, and the IRS says this is part of a tax fraud scheme that has been going on for years.

From a timeshare owner’s point of view, there is good news, bad news, and REALLY bad news!
. 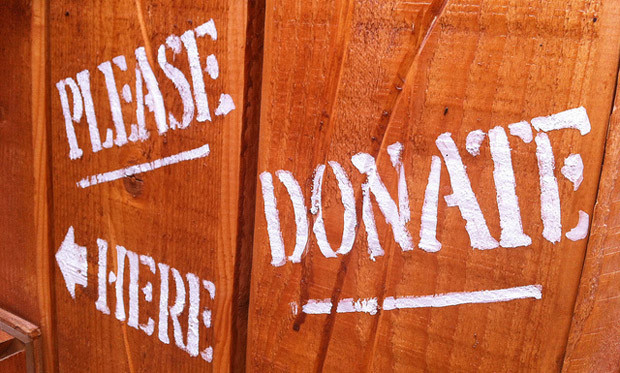 How it’s supposed to work

Here are a few quotes from the Donate for a Cause website (which is still running paid ads on Google, even though the charges were brought awhile ago).

“We accept timeshares as a donation and turn them into cash for local and national charities. Timeshare donations can be tax deductible, and help consumers avoid the pitfalls of selling their timeshares – the unnecessary cost of listing services, brokers fees, and scams.” …

“The donation process is simple, safe, and easy. Just use the form located on the right side of any page on this site to submit your contact information and we’ll contact you with the details. It just takes seconds to get started.” …

“Upon transferring ownership of your timeshare, we will send you a receipt as proof of your donation. It will include a description of the donated property. In most cases, donors can deduct the fair market value of their ownership and it is up to the donor to determine and support that value. Donors should discuss the process with a valuation expert and their accountant before claiming any deductions on their taxes.”

The website shows clips from the Today Show, Fox News, and ABC, as well as including print clips from the Chicago Tribune, New York Times, and Wall Street Journal.

It certainly looks legit, and it’s easy to see why this seems like an appealing option to many timeshare owners.
.

The good news for timeshare owners?

I’ve got good news and bad news for you…

The good news is that with this deal, you really DO transfer ownership of your timeshare.

That differentiates it from other timeshare scams that targeted owners eager to get rid of their timeshares, charged them upfront fees to the tune of thousands of dollars, and then did nothing about getting rid of the timeshares.

At least owners who participated here, achieved the goal of getting rid of their timeshare.
.

And the bad news for owners…

“What are the costs for me to donate my timeshare?

We take some timeshares free of charge. For others we offer a fee-based guaranteed program. Call a donation specialist to find out which program your timeshare falls into.”

Well, I’m not sure how many people ever got that “free” program, but in the cases cited in the IRS filing, timeshare owners paid up to $3,300 in fees in order to donate their timeshare.

They may be saving people the “unnecessary cost of listing services and brokers fees”, but they’re substituting their own fees instead.

(B) Little goes to charity

The website talks about the good causes they support with your timeshare donations, including the National Foundation for Cancer Research, Make-A-Wish America, the National Wildlife Federation, and more.

However, the IRS filing states that since 2010, the organization generated total revenue of more than $17.6 million, yet donated less than $1.5 million to charities.

That’s about 8% of the total making it to a charity. 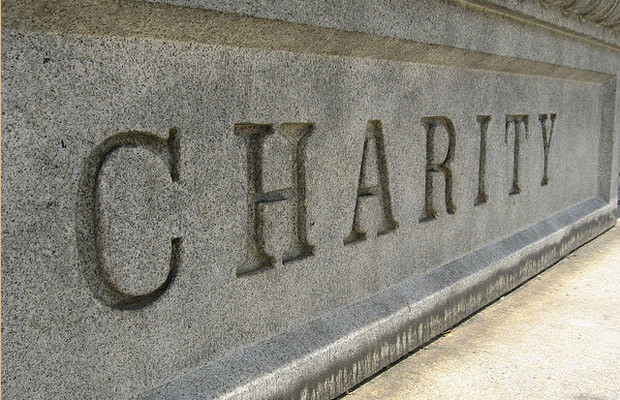 How much really goes to charity? Not much.

Appraisers affiliated with the company provided timeshare owners with valuations for their properties that greatly exceeded the actual market value.

And I mean GREATLY exceeded…

The IRS reviewed appraisals provided by the defendants, and found that the timeshares generally sold on eBay for only 3-4% of the appraised value.

For example, here’s one case cited in the IRS filing:

It’s this overvaluation that is a key point in the IRS complaint, since it led to incorrect tax filings.
.

And the REALLY bad news?

If you donated your timeshare this way, you could be facing trouble with the IRS.

The government has reviewed over 3,000 cases from Donate for a Cause, examining appraised values and property disposition. Their findings are that the defendants caused customers to take more than $19.4 million in improper tax deductions, and also claim deductions of $9.1 million for processing fees.

Here’s a quote from the IRS filing that would strike terror in my heart if I was a customer:

Defendants’ customers are also harmed because they are liable for any unpaid tax, plus interest and penalties, after having paid to participate in the timeshare donation scheme that failed to deliver the promised tax benefits.”

I would also be very worried about the fact that the IRS has requested the company to turn over the names, addresses, phone numbers, and tax ID numbers of all customers who received an appraisal from them since 2010.

It sounds like they could be planning to go after all the unsuspecting timeshare owners who participated.

Sometimes you think you’re doing something good, then it all backfires…
.

So what should you do?

If you were one of the people who donated a timeshare via this company, what should you do?

Even though you were acting in good faith, the IRS isn’t known for letting people off the hook. Since they requested all of those files from the company, they would be in an excellent position to go after all owners who donated, if that’s what they choose to do.

What about other donation routes?

There are other companies out there right now advertising a service that seems on the surface to be much the same as Donate for a Cause. They claim that you can get rid of your timeshare, and do good for a charity, all at the same time.

Are these legit, or could they face the same legal and tax issues as Donate for a Cause? I don’t know enough about those companies to say for sure.

All I can tell you is that I wouldn’t go this route myself, because I’d be concerned about ending up with the same issues discussed here.
.

Did you get involved with this organization? Or have you used another route to donate a timeshare? Please share your experiences and comments in the Reply section below. Thanks!