You’ve heard the horror stories. Maybe it even happened to you… A couple is steamrollered into buying a timeshare by high-pressure salespeople who promise them the moon. After spending a bundle of their hard-earned money, they discover that the promises were lies, and what they now own is not what they thought they were buying.

One couple in Tennessee took their case to court. In a victory for timeshare buyers and the truth, the court ruled in their favor, handing down a $600,000 judgment against Westgate Resorts. Here’s what happened… 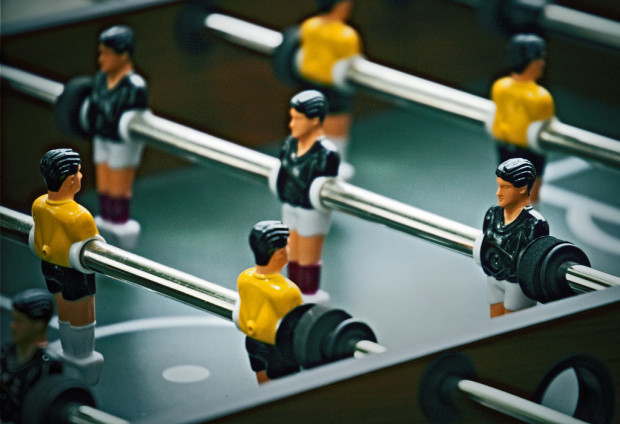 Sure, we’ll get you a foosball table…

The Overtons buy a timeshare

It all started when the Overtons went to Gatlinburg, in July 2011. They wanted to buy a place where their extended family could vacation every December, to celebrate Christmas and their anniversary. Someone at a Westgate booth enticed them to attend a 90-minute timeshare presentation, in exchange for some freebies.

The “90-minute presentation” turned into an 8-hour high-pressure session with a couple of Westgate salespeople. Eventually the Overtons decided to buy, and they spent $39,280 to purchase a Westgate timeshare.

They said their decision was based on a number of assurances:

The deal was finally closed at 11pm that night. I can only imagine how exhausted they must have been by that time, after such a marathon sales session.

The final paperwork they signed did have the commission and foosball table clauses in writing, but the contract specified a floating unit and week, rather than the fixed unit and week they thought they were getting. They left with a briefcase of paperwork, and three CD-ROMs with additional documents.

The Overtons left, expecting a call confirming their December reservation for unit 458. After not receiving any such call, they were finally able to reach one of the salespeople, who reportedly told them that their reservation for 458 was complete.

When they tried to confirm their reservation with the resort, however, they were told that there was no way they could be guaranteed unit 458, and that units were not assigned until a few days before arrival. According to court documents,

Through the course of numerous phone calls, the Overtons were informed that they did not have unlimited Owners’ Nights and could not be guaranteed the use of the week or unit they preferred from year to year.

The couple consulted an attorney, who reviewed all of their documents, including the CD-ROMs. According to Tennessee law, this should have included a current copy of Westgate’s POS (Public Offering Statement). However, the Overtons had received

CD-ROMs that, upon further analysis by a computer expert, were determined to contain only a POS from 2006 and other files with illegible pages. The CD-ROMs were also nearly impossible to navigate without the required serial number, which had not been explained to the Overtons.

Based on this review, the couple submitted a written request to rescind their contract. Westgate refused to rescind the contract, so the Overtons filed their case. 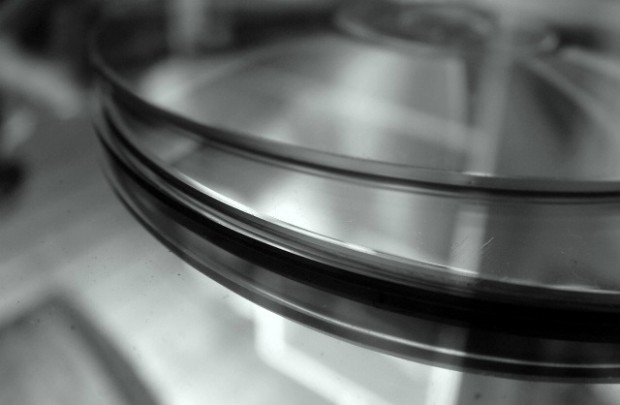 The documentation should all be on these CD ROMs

Finding that Westgate never gave the Overtons a current POS, the court granted their rescission, and ordered Westgate to refund their purchase price. It didn’t end there, however.

The trial court further determined that Westgate intentionally failed to provide the Overtons with an accurate POS and intentionally refused to rescind the contract “despite overwhelming evidence” that rescission was justified.

Westgate was guilty of common law fraud and misrepresentation with regard to the promise of unlimited Owners’ Nights. The court specifically found that Westgate trained its salespersons to make such a promise and knew that its salespersons were representing that such a program existed even though the written documents did not mention it.

The court ruled that the Overtons were entitled to punitive damages for common law fraud and/or misrepresentation. Punitive damages were set at $600,000. The Overtons also were awarded $117,082 for attorney fees, and $19,198 for litigation expenses.

The trial court opined that, with Westgate’s appreciable assets and income, it would “take a lot of money to make them feel it.” The court noted that in 2011, Westgate generated income of $545,568,329 while owning total assets of $1,389,788,000. In support of the punitive damage award, the trial court observed, “How are you going to deter somebody with that kind of income? It takes more than a slap on the wrist. What is a lot of money to you and me is very little money to Westgate.”

You may have heard about Westgate and its founder, David Siegel, in the movie “The Queen of Versailles.” The film documents Siegel and his wife’s project to build the largest home in America. See Westgate Versailles rises again.

Westgate appealed the ruling. They questioned whether the Overtons were really entitled to punitive damages, and whether the amount was excessive.

Westgate also tried to have the case moved to Florida, citing a forum selection clause in the contract. The Tennessee court dismissed this, saying that fraud in the underlying transaction renders a contract clause unenforceable.

The appeals court agreed with the initial finding that Westgate willfully violated the Tennessee Code, and should be subject to punitive damages. Here are a few pieces of the court documents that stood out for me.

Mark Barton, executive director of contract processing at Westgate’s corporate headquarters in Florida, testified that it was Westgate’s policy at that time to provide purchasers with the outdated POS on CD-ROM plus written copies of the amendments. The Overtons, however, never received such written amendments until after this litigation was commenced.

According to testimony presented by a computer expert, the electronic information was arguably inaccessible and largely illegible. As the trial court found, the proof demonstrated that by providing only the CD-ROMs, Westgate intentionally delivered information to the Overtons that was basically unusable.

Mr. Justice and Mr. Veverka (the salespeople) testified that they had been trained to inform potential buyers of the Owners’ Nights, which they understood to be unlimited additional nights that could be booked by a timeshare owner at any Westgate resort for $59 per night or more.

The letter sent by Westgate’s counsel in November 2011 states that “these nights must be approved by a manager and are on a per night basis. . . . Mr. and Mrs. Overton do not have any owner’s nights approved for them.”

Westgate allowed its salespersons to make promises regarding Owners’ Nights that were illusory. Westgate obviously desired to engage in such conduct in order to sell more timeshares. This promise was shown to be a misrepresentation of the facts and certainly produced a false impression, which misled the Overtons into purchasing a timeshare ownership interest.

Westgate’s misconduct continued long after the sale as Westgate refused to rescind the contract, causing the Overtons to incur a greater loss of time and money… the Overtons had expended over $136,000 in attorney’s fees. 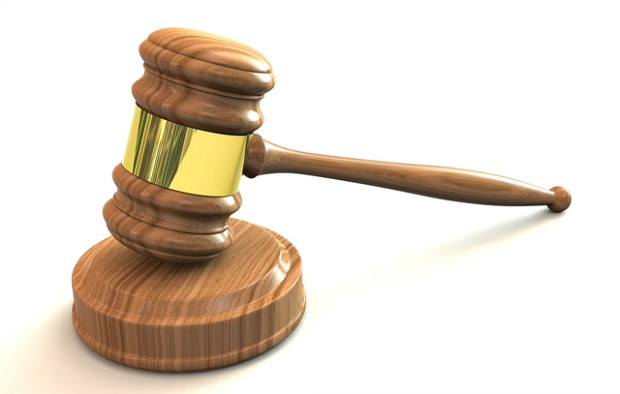 And the verdict was…

The appeals court found that “the punitive damages award of $600,000 was reasonable, based on applicable factors.” However, a cap in the Tennessee Code meant that the damages had to be lowered to $500,000.

Bravo for the Overtons, winning their case and striking a blow for truth in timeshare sales! Unfortunately, many people can’t afford to spend over $100K in legal fees to take on a deep-pockets timeshare company.

What does this mean for timeshare buyers?

The story didn’t end here — the company continued their appeals. For what happened next, see Westgate takes timeshare lawsuit to Supreme Court.

Have you experienced a timeshare sales nightmare like this? I’d love to hear your story, too. Please leave your comments, insights, and questions in the section below.

~~~~~~~~~~~~~~~~~~~~~~~
Timeshares can be a good deal, but unethical sales practices give the entire industry a black eye. I think it is reprehensible for a company to use tactics like this in order to separate buyers from their money. If they have a good product, it should be able to stand on its own merits, without made-up benefits and purposeful misrepresentations. Before you buy anything, download our free Consumer Awareness Guide to Timeshares.
~~~~~~~~~~~~~~~~~~~~~~~