If you own a timeshare in Florida, or are considering buying one, then a new bill currently making its way through the state legislature could impact you – and not in a good way.

If it passes, the bill will weaken some legal protections currently in place for timeshare owners and buyers. Here’s the scoop… 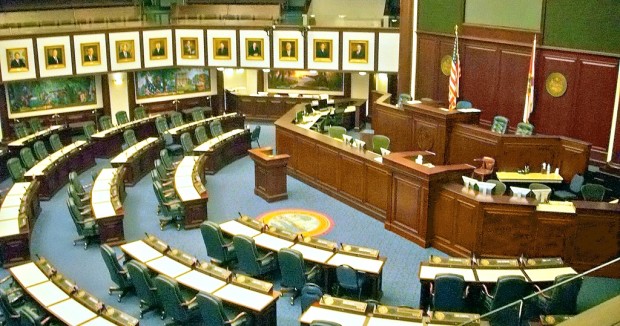 The Florida Capitol, where this timeshare bill will be voted on

Your timeshare fees could go up even faster

This bill (HB 453 in the house, and SB 932 in the senate) proposes changes to the Florida Vacation Plan and Timesharing Act. It was sponsored by two lawmakers, Republicans Eric Eisnaugle and Kelli Stargel.

The existing Timesharing Act provides some legal limits on how fast your annual timeshare fees can go up. As owners, you’re probably happy that those limits are in place.

The current cap on annual increases is 125 percent, which already seems like a pretty steep increase to me. If this bill passes, however, certain items will be excluded from this cap, such as property taxes and certain common area expenses. 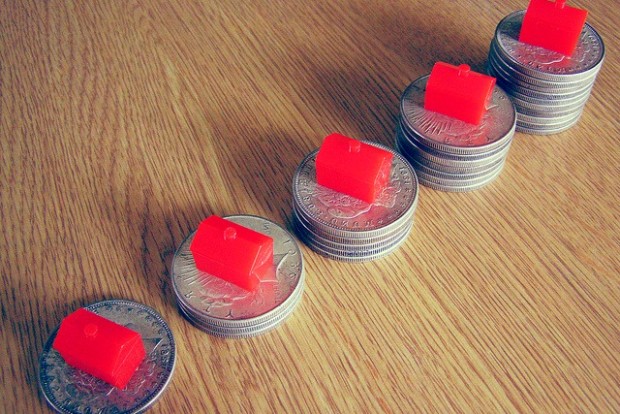 Timeshare fees could go up even faster

It sounds like this could allow a company to impose the maximum 125% increase for other expenses, and then tack on an additional fee increase for property taxes or common area improvements.

As a timeshare owner, I certainly would not like to see my fees go up like that! 🙁

Hopefully increases this high would be rare, but obviously somebody must want to raise fees faster than they currently can, or there wouldn’t be anyone backing this bill.

Who benefits from this? The people who collect the fees – timeshare developers and management companies.

Who pays the price? Timeshare owners.

Verdict = Not good for timeshare owners, since it could allow for greater fee increases. The current law seems to provide for an ample cap on annual increases already.

Making it harder to get out of a timeshare contract

Another provision in the bill is meant to make it harder for a timeshare buyer to get out of their contract, even if the developer made errors in the original contract.

Currently, if there are errors in the contract, then a buyer has a right under Florida law to cancel that contract after 10 days.

Under the new bill, errors or ommissions that are “nonmaterial” would NOT allow a buyer to cancel after 10 days.

Stargel, one of the sponsors of the bill, said that the bill is only supposed to cover technicalities, not major errors or problems. However, there is no definition of what counts as “nonmaterial”, leaving that vague provision up to future court cases to decide.

Who benefits from this? Timeshare developers, who can keep buyers locked into contracts more easily, even if the developers themselves have made errors or ommissions on those contracts.

Who pays the price? Timeshare buyers who want to get out of their contract, but cannot, in spite of errors on the contract documentation.

Verdict = Not good for timeshare buyers, since it could make it harder for you to get out of a contract.

They call this “modernizing”?

The timeshare industry association, the American Resort Development Association (ARDA) donated almost $500,000 to political parties and PACs in Florida during the 2014 election cycle. This includes about $300,000 to the state Republican party, and $5,000 to Eisnaugle’s PAC (one of the bill’s sponsors), the Committee for Justice and Economic Freedom.

The ARDA described this legislation as “a bill that modernizes state law.” I’m not quite sure how weakening consumer protections counts as “modernizing”, though I suppose there are plenty of people who would like to see a “modern” trend towards weaker timeshare consumer protections.

Unfortunately, I have a feeling that it may not stop here. I wouldn’t be surprised to see similar legislation come up in other states, and even further bills in Florida, which try to chip away at timeshare-related consumer protections.

This bill has already passed the government operations appropriations subcommittee and the regulated industries committee, and could be on its way to final passage.

Read article in the Orlando Sentinel…

Are you a timeshare owner or buyer in Florida, who could be impacted by this bill? I’d love to hear your perspective on it, so please leave any comments in the Reply section below. Thanks!