Timeshare owners win this round...

In a classic David vs. Goliath battle, timeshare owners at a small resort in Lake Tahoe have fended off an attempt by Diamond Resorts to take control — at least for now. In an industry where the power balance seems to increasingly favor the big companies, it’s encouraging to see individual owners banding together and taking action.

Here’s what went down, and how the owners scored their victory… 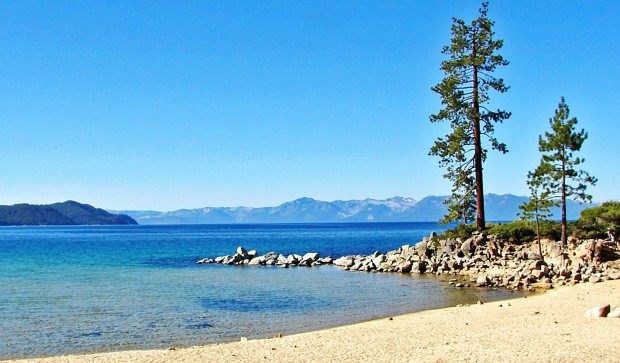 Diamond has plans for the resort

Why do the owners care? 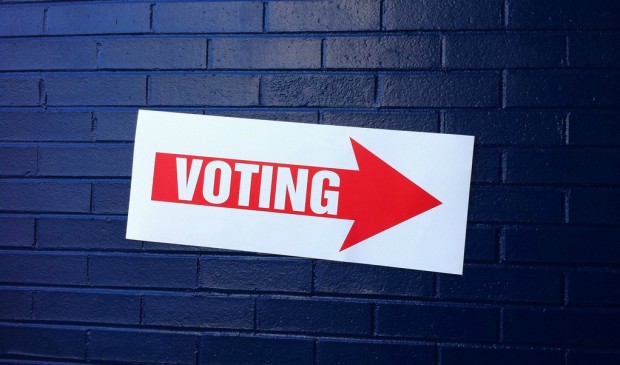 Do you ever vote at your timeshare?

The battle for the board

Find out more about this intriguing situation in this excellent in-depth article by Jeff Weir, over at Redweek:
Owners at Legacy Timeshare Resort in Lake Tahoe Deny Diamond’s Bid to Gain a Majority Seat on the HOA Board

What do you think? Which side would you be on? I’d love to hear your comments in the Reply section below. Thanks!