When you’re buying or selling a timeshare, the “Right of First Refusal” (ROFR) clause in many timeshare contracts could affect you. What is this, how does it work, and what does it mean for you? (Spoiler alert – it’s probably not good…)

What is “Right of First Refusal”?

ROFR is a clause in your timeshare contract that states that the company that sold you the timeshare has the right to get it back under certain conditions. 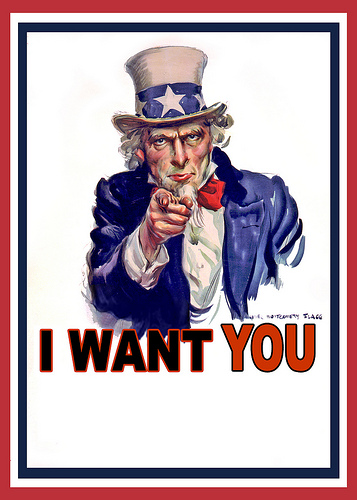 And you, and you…

If you enter into an agreement to sell that timeshare to a third party (Buyer X), then the company has the “right of first refusal” on that contract. That means they get to accept or refuse that agreement first, before the deal with Buyer X can go through.

How ROFR can benefit the company

Let’s say you own a timeshare at a resort where the company still has an active sales department. Here’s an example of how the Right of First Refusal scenario plays out in their favor.

Buying up resale timeshares gives the company a cheap way to boost their available inventory of timeshares to sell. Why go through the lengthy and expensive process of getting property, designs, permits, and building new resorts, when you can pick up inventory to sell so much easier using ROFR?

Remember, it’s not like a used car that’s fundamentally different once a prior owner has used it for awhile. There’s really no difference between the resale and retail timeshares at that same resort. There may be certain side benefits you get with retail, but the actual units and resorts are still the same. (See Timeshare Resale Limitations). 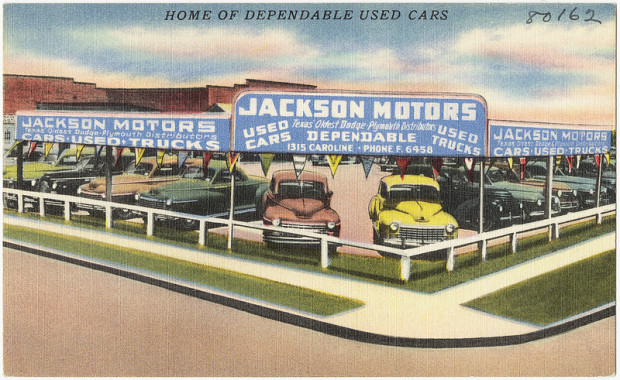 It’s not like cars, where a used car will never be new again

How ROFR affects you as a timeshare buyer

Just like many things in the world, this rule is created to benefit the company, not you. If you’re buying a timeshare, this can cause you some issues. 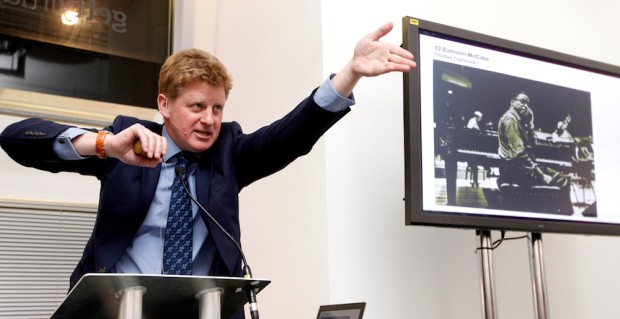 How ROFR affects you as a timeshare seller

How often is this right exercised?

When the economy tanked during the great recession, there was a glut of timeshares on the market, as people struggled with unemployment and foreclosures. ROFR was not much of a factor then, since companies had seen their sales plummet. They had little motivation to increase their inventory by buying back timeshares.

As the economy has improved, some companies have been ramping up their buybacks using the Right of First Refusal clause. Examples include both Marriott and Hilton, who have been quite active in this recently.

In fact, Marriott Vacations Worldwide in their 2013 Second Quarter Financial Results, cited “lower cost of vacation ownership products” as one of the factors in the dramatic increase in their margins. As one of the more active companies using ROFR, it’s easy to see how active buybacks could lower their costs.

In general, the greater demand for your timeshare, the more likely it is that the company will use ROFR. For instance, a company may be actively buying Platinum season resales with ROFR, but not Silver season.

Other companies rarely exercise this ability, even though they do have that right included in contracts. Why not? Surely they’ve run the numbers, and determined it’s more beneficial for consumers to continue owning those timeshares and paying the fees, than for the company to get the inventory back to resell.

Have you ever bought or sold a timeshare that involved a Right of First Refusal? What was your experience with the process? Did it work out well for you or not? I’d love to hear from you in the Reply section below.